COCOA UNDER SHADE, A PILLAR OF DEVELOPMENT IN WOLEU-NTEM (GABON) 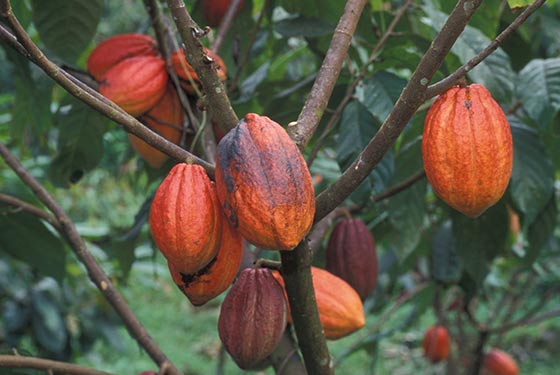 © Michel Gunther / Biosphoto
In order to combat deforestation and poverty, the project aims to improve the productivity of village cocoa farms, but above all to encourage the practice of agroforestry for quality, sustainable and deforestation-free production.

As cocoa under shade is known for its superior quality, it will allow producers to access a reliable and profitable market.

The project will also explore marketable non-timber forest products available in the area to diversify and increase the income of the local population and provide economic value to the iconic trees.

The project is being implemented in the province of Woleu-Ntem, the area most affected by logging and where the old cocoa plantations are still found.

The province of Woleu-Ntem is located in the north of Gabon where the rural exodus has considerably reduced the density of the active population. The Minkébé National Park, a vast protected area of 8,000 km2 , is located in the heart of the equatorial forest where local communities and indigenous peoples live side by side.

Although the development of cocoa farming in the 1970s enabled many families to assert themselves socially and economically, today this crop is stagnating or even declining in the region. The new government policies, oriented towards the exploitation of natural resources such as wood, have devalued agriculture. A large number of farmers have therefore abandoned cocoa production in the province, although some are persevering despite the difficulties encountered.

The agro-climatic conditions in the province are conducive to cocoa cultivation, and the return of a strong global demand for cocoa is a boon for forest communities.

It is also an important challenge for the producers. They need to boost their productivity while :

In support of our local partner Brainforest, the specific objectives of the project are 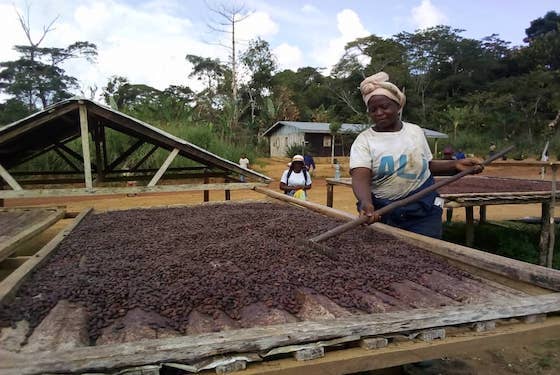 THESE PROGRAMMES MAY INTEREST YOU 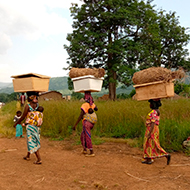 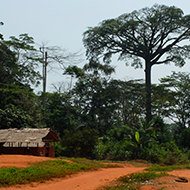 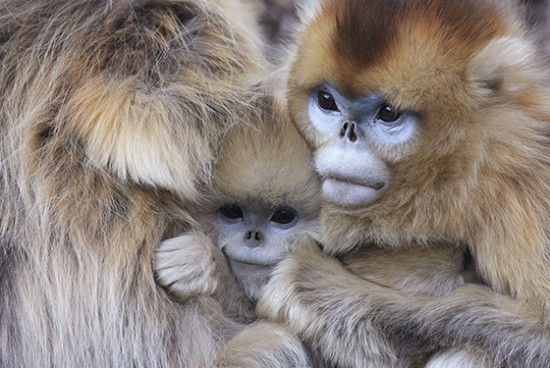 COP15 ON BIODIVERSITY: AN ENCOURAGING START BUT THE TEST REMAINS TO BE transformed
11 October 2021
WHAT IS THE COP ON BIODIVERSITY?The COP, "Conference Of the Parties", which recently took place in China, was the fifteenth edition of this global...
Read the article 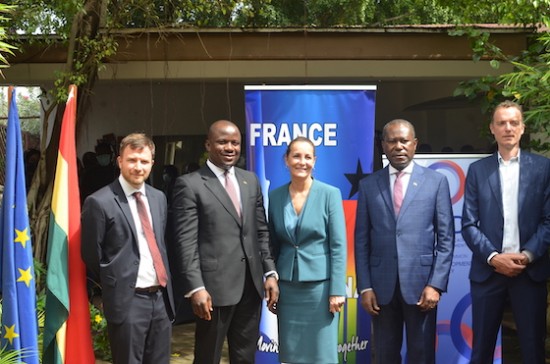