COP15 ON BIODIVERSITY: AN ENCOURAGING START BUT THE TEST REMAINS TO BE transformed

The first part of the COP15 on biodiversity was held in Kunming (China) from 11 to 15 October 2021. Why is this conference important for the preservation of biodiversity and what can we learn from it and expect for the future? Noé explains it all to you. 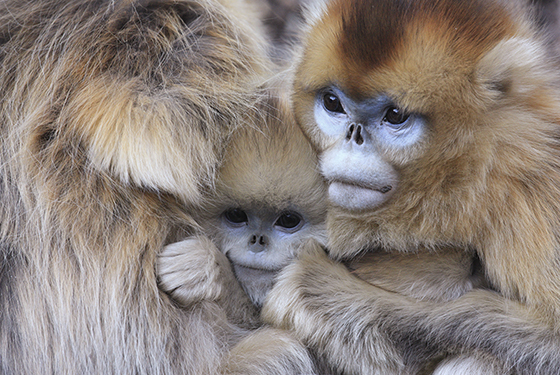 WHAT IS THE COP ON BIODIVERSITY?

The COP, "Conference Of the Parties", which recently took place in China, was the fifteenth edition of this global event which aims to set a roadmap and a global framework for the protection of biodiversity and different ecosystems by 2030.

The COP on Biodiversity currently brings together 196 signatory states of the Convention on Biological Diversity (CBD), under the auspices of the United Nations. The signatory countries of this convention are committed to maintaining the ecological balance of the planet while maintaining growth in economic development.

The three main objectives of the Convention on Biological Diversity are
1. The conservation of biodiversity.
2. The more sustainable use of environments and species.
3. Equitable sharing of benefits from the use of genetic resources.

Less well known than the Climate COP, which was born in response to the increase in greenhouse gases and climate change, the Biodiversity COP is no less important for halting the destruction of life. It brings together many actors: heads of state, scientists, environmental protection associations, companies, indigenous peoples, etc.

This new edition of the COP on biodiversity (which usually meets every two years) has been postponed several times because of the Covid-19 epidemic. For this 15th edition, it has a special format, with a first phase entirely by videoconference, which has just ended, and a second phase in person in Kunming at the beginning of May 2022 to take the final decisions.

IN WHAT CONTEXT IS THIS COP BEING HELD?

When it comes to biodiversity, the stakes are high. In its latest report published in 2019, the IPBES (Intergovernmental Platform on Biodiversity and Ecosystem Services) stated that more than one in eight animal or plant species is threatened with extinction.

"Biodiversity is declining at a rate unprecedented in human history".

And the main cause of this collapse of life is linked to the activities and pressures that humans put on nature: the destruction of natural environments due to heavy urbanisation, the overexploitation of certain wild species (overfishing, poaching, deforestation), pollution (of water, air, soil), climate change which modifies the living conditions of species (which not all are capable of doing), the spread of invasive exotic species (which have harmful effects on native species)...

WHAT TO EXPECT FROM THE CURRENT COP?

At the opening of the COP, Emmanuel Macron gave a speech in which he called for "putting nature back at the heart of our development model". In line with the IUCN World Conservation Congress in which our association Noé participated last September in Marseille, the French President proposed to pursue a double ambition: to achieve carbon neutrality and restore biodiversity.

The Kunming Declaration, the flagship document of this first part of the COP on biodiversity, was published on 13 October and sets out the main directions of the future nature protection framework that will be drawn up in May 2022.
Discussions include the protection of 30% of land and sea, the reduction of pollution including plastic, and a target to reduce greenhouse gas emissions by 10 gigatonnes of CO2 equivalent per year.

The COP also recommends that environmentally harmful subsidies be reduced by at least $500 billion per year (according to the IMF, aid paid to fossil fuels alone in 2020 amounted to $5900 billion), and that resources dedicated to the protection of life be increased to at least $200 billion per year. The question of financing is obviously a central issue, as is that of setting up effective follow-up mechanisms for the measures adopted, to prevent them from remaining just wishful thinking as in the past. It should be remembered that none of the targets previously established at COP 10 (better known as the Aichi targets) have been met overall.

A TEXT WITH A RELATIVE IMPACT

While we can be pleased to note that the international agenda is converging towards greater consideration of the issues related to the safeguarding of biodiversity and climate change, one regrettable point remains essential: even though they are legally binding, the targets set at COP15 will nevertheless not be mandatory. This means that the signatory states of the Convention commit themselves to respecting them, but that no sanctions can be applied to them if they fail to do so. This condition should be reviewed in the light of quantified and measurable objectives committing the States to action.

Valérie Collin, Secretary General of Noé concludes: "It is urgent to act to finally halt the dramatic decline in biodiversity, it is our future and that of many other species that is at stake! The signatory states of the Convention on Biological Diversity must commit to clear objectives and deadlines! At the end of COP 15, the States must have sufficient funding and effective monitoring tools to evaluate the achievement of the objectives that will be set, otherwise it is certain that all of this will once again remain at the stage of wishful thinking...".

NOÉ'S 2021 ACTIVITY REPORT IS ONLINE !
30 May 2022
In 2021, despite the difficulties linked to COVID 19, which continued, all of Noé's teams were able to mobilise and commit themselves to more and...
Read the article 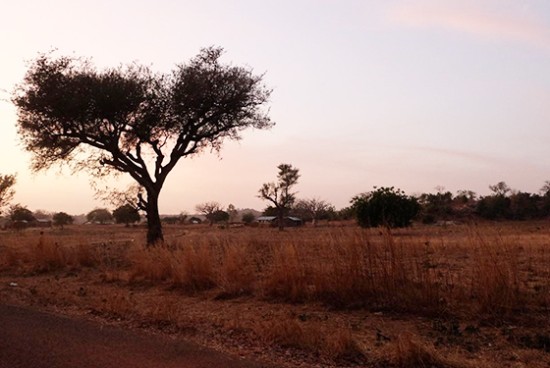 In Ghana, Noé concludes a new partnership with the company EcoRestore in order to expand its expertise
10 May 2022
Modernising old practicesEcoRestore is an innovative Ghanaian company that modernises old practices to implement sustainable landscape management....
Read the article