Since 2013, Noé has been overseeing a programme to help protect the Dalmatian pelican - an emblematic species found in the Balkan wetlands - in Albania, Greece, and Montenegro. In Montenegro, one of the most successful measures has been the installation of pelican nesting rafts on Lake Skadar. Since the programme was launched, the pelican population has grown by more than 300%!
The first wooden rafts were set up in December 2013 and soon became the only place used by the pelicans to build their nests; they consequently abandoned the natural islands, which were frequently flooded, resulting in the loss of broods.

The marked increase in the pelican population meant that new rafts had to be installed every two years.

The first four interconnected rafts were set up with the financial assistance of the Critical Ecosystem Partnership Fund (CEPF). Another raft was later financed by the CEPF and the Mava Foundation. Three further rafts were later installed by the Public Enterprise for National Parks of Montenegro and the Natural History Museum. These rafts successfully withstood the extreme weather conditions of recent years, including large waves, strong winds, snow, heavy rain, and have supported numerous broods.

However, these pioneer rafts, which were popular nesting sites for pelicans, were heavily damaged as a result of the extreme weather in 2017 and 2018. Thanks to the mobilization of all Noé’s partners in Montenegro (the Public Enterprise for National Parks of Montenegro, the Centre for Protection and Research of Birds (CZIP), the Natural History Museum) and support from the Mava Foundation, Ljubljana zoo, Undiscovered Montenegro travel agency, the company T-com and the Société Générale bank, it was possible to replace these early rafts with a “new generation” made from sustainable materials with an estimated lifespan of more than 30 years. 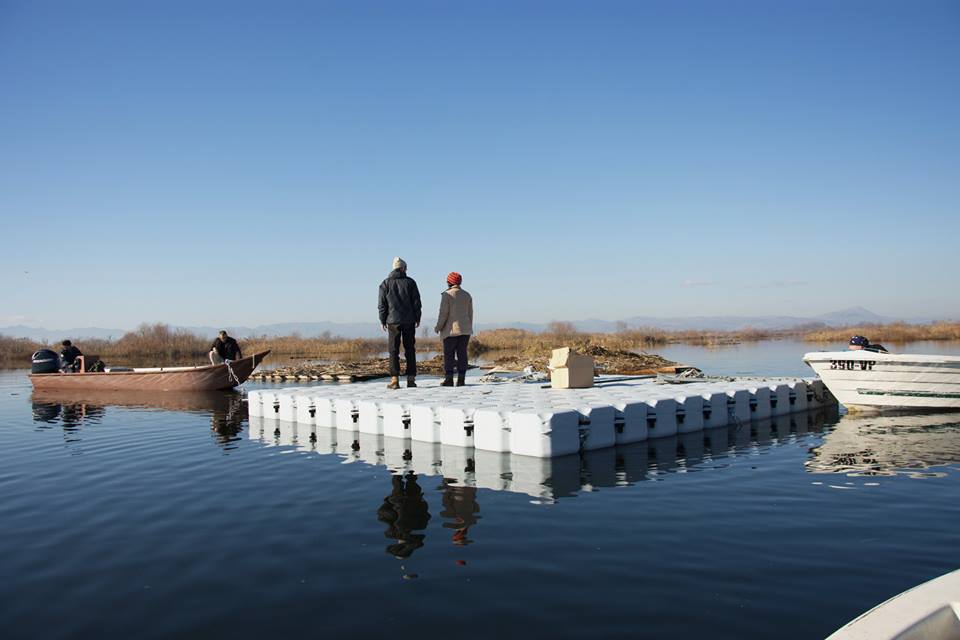 At the end of 2018, these new rafts, extending over a total area of 36 m2, were installed next to the old rafts to help the process of familiarization and encourage the pelicans to accept them as nesting sites for future generations. These new rafts should be able to support eggs and pelican chicks safely for decades to come! 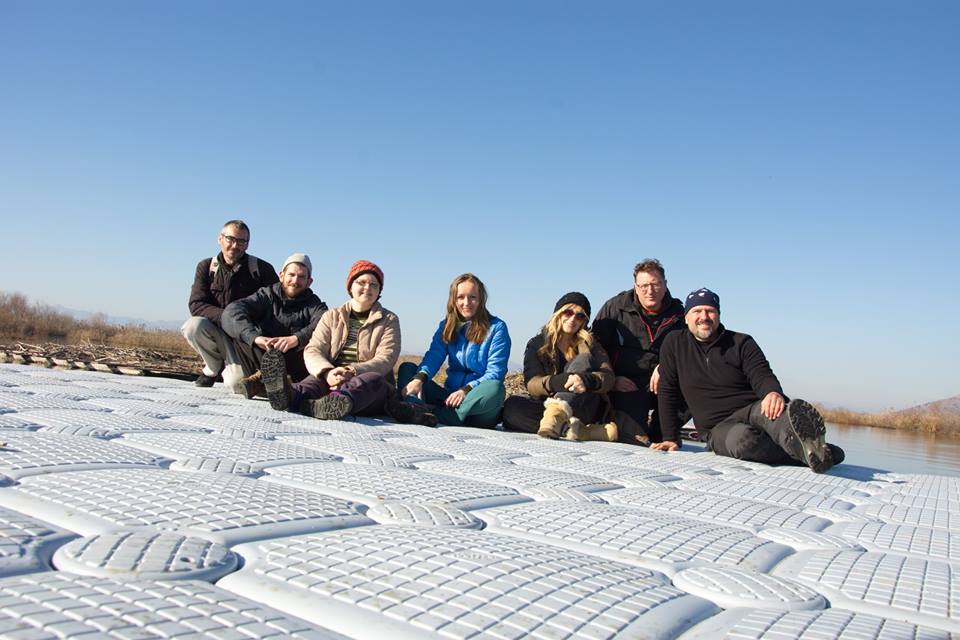 Do you want to find out more about this project or offer your support?
Copyright raft photos: Montenegro Centre for Protection and Research of Birds (CZIP)